No Mistakes In Digital Marketing

There are no mistakes in digital marketing, or so I often say during my 9-to-5 job, mostly when a campaign hasn’t spent well or paced oddly. With the right analytics, even the worst campaign can provide details into user demographics and creative appeal. But it’s different when it’s your own money, right?

Recently I ran a short Facebook campaign to promote St. John’s Media. I hadn’t run anything in years, as I chronicled back in this post, and Facebook’s a whole new beast since then, with sponsored posts and the acquisition of Instagram.

This time, I decided to try boosting a simple post that linked to the SJM site. Facebook asked if I’d like to promote on Instagram as well, something I’d never done before. Sure, I said. After making a quick and dirty account, it started the campaign.

Then came the problems

Reports said the post was getting great engagement, but I wasn’t receiving any notifications of Likes. I certainly wasn’t receiving any calls or emails. When I dug deeper, it turned out all of the engagement was coming from Instagram. Nearly every impression was followed up with a Like, but only one person clicked the link to learn more.

I tried to play with the settings in Ads Manager, but couldn’t find any that would stop the money going to the Instagram Likes. That is, until the campaign had gone through 95% of its funds. By the time I found the correct page to modify the campaign, it was too late. And even then, it turned out there was a final approval I didn’t notice and therefore never finished.

There are no mistakes in digital marketing. Since the campaign, I’ve been posting daily on Instagram on my own, slowly building engagement and followers and hoping, in the long run, they’ll turn into leads. In the end, the entire budget went into mobile devices on Instagram. When I do my next campaign, I’ll make sure to avoid Instagram entirely, despite Facebook telling me it targets the placements and devices its algorithms believe will work best. There are no mistakes in digital marketing because, at the very least, you can learn what not to do next time. 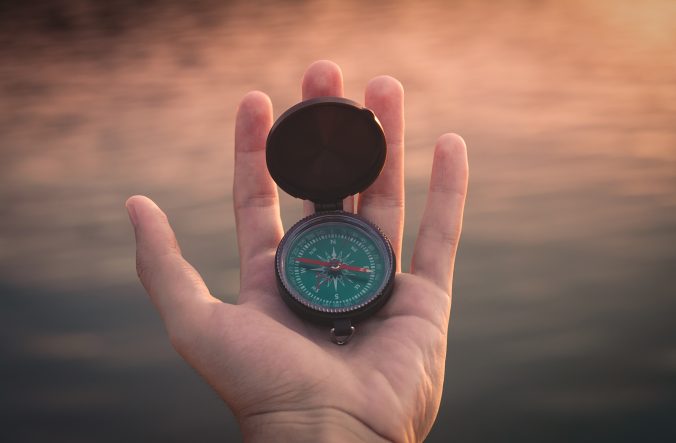 Using Your 404 Page As a Lead Generator

Are you using your 404 page as a lead generator? Every website, no matter the design, will have the occasional lost visitor thanks to copy & paste errors or “fat finger syndrome.” If you’re using Read more…

The Essentials Go to MyDomain.com/wp-admin and login. Hover over “New” on the top bar and select “Post” (or hover over “Posts” in the left rail and select “Add New”) Type in a title where it Read more… 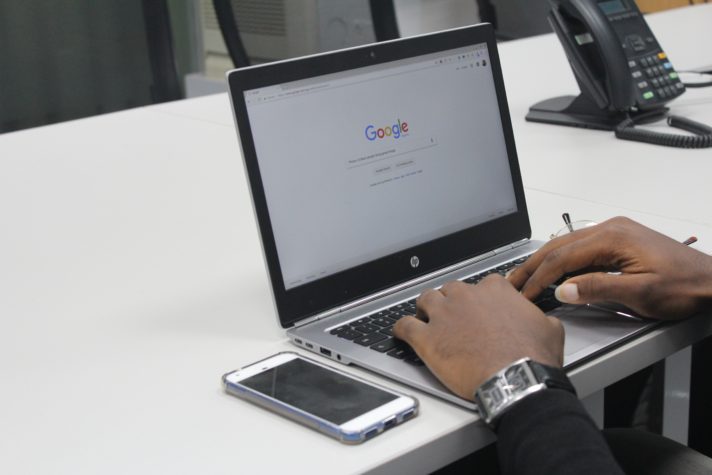