How do I brand myself?

The concept and implementation of branding can be split into two main categories. With care, precision, and timing, a good campaign will have positive results that may not be completely obvious or convert into immediate actions / reactions. That’s not what branding’s for. It’s to convey and maintain a positive image of the organization and its message.

Part of branding is what I’ll call “background noise.” You come home with shopping bags from the store you went to with their logo on the side. You see trucks driving on the highway with a plumber’s or HVAC repair service’s name and number on the side. Are these meant as a call to action? Of course not. They’re meant to implant the idea of the brand name into the back of your head, usually with an association of something positive–quick service, guaranteed prices, etc.

When you move into paid advertising, you’ll hear about two types of campaigns in search engine and social media marketing: cost-per-click (CPC) or cost-per-impression (CPM). There are a variety of others, but those are the two most popular. CPC has a call to action and has the expectation that the user will click on the ad to learn more, to buy your widget, to engage with the content in some way. That’s typically more about products. CPM is more for the company as a whole in an attempt, just like the painting on the side of a work truck, to implant that “this company = good” concept in viewers’ minds.

Impression-based advertising still requires some finesse. Just because you’re getting eyes on your advertising doesn’t mean it’s effectively sinking into the viewer’s brain. A neurologist advertising at the mall probably won’t be too effective since there isn’t a strong connection between the ad content and the location. However, an employment agency would probably yield better results since the viewer is already shopping and thinking of their finances. Notice how accident lawyer billboards are placed close to particular intersections or stretches of highways. In most cases, the branding is simply there to state “we exist.” But if there’s an accident near the billboard, the advertising now serves as something akin to a CPC campaign, inviting the viewer to call now.

The other side of branding is the finer details, starting with the name of the organization. A tagline would be helpful as well. A logo can be done later. As far as names go, do some Google searches. See what’s done. Keep in mind acronyms. I always wanted to create a band called The Wrinkles In Time (TWIT), but that wouldn’t be appropriate for a business. And once a name is decided, you can start signing up for your social media accounts. Also keep in mind that you’ll want to get a website for the organization at some point, but that can be done any time. Social media I’d say is higher priority because people can stumble on it and share your content, whereas a website is typically something people find when actively looking for you, so they’ve already heard of you and are looking for more info. If what they find is a Facebook page, that’s all right for now. We’re starting with the cheap-as-free promotions. The investments can come later.

A quick note or two about names / branding: Don’t use anything with a dash. Practice saying the username / URL out loud before committing to it. “That’s ‘whiskey’ with an ‘e’ dash ‘duck’ dot ‘coffee’ slash ‘index’ dot ‘html.'” It’s personal preference, but I like short, sweet, and consistent naming strategies. My Facebook page for writing is facebook.com/acoincidence. Twitter? Twitter.com/acoincidence. Bugs the hell out of me that I can’t get that for Instagram. The usernames aren’t as important if you only plan on keeping them as links. But if you ever think you’ll say it out loud (“You can see all our upcoming events and more at Facebook dot com slash WhiskeyDuck”), then simplicity and consistency should be factored in when creating usernames or domains.

So let’s start with the difficult one: Facebook. Start a new account. Through the security preferences, you can make yourself (nearly) invisible. It’s rarely enforced, but stay safe by using your real name. And you can find what settings are preferable to invisibility with a quick Google search. Don’t like anyone. Don’t befriend anyone. And definitely don’t make a Facebook account for the organization. Instead, make a Facebook page once you’ve completed the account setup for yourself. As a page admin, you’re hidden as default, so you’d have to go out of your way for the page to say “Moderated by: Wesley Duckington.” You don’t have to worry about filling out every profile question or image for the page now, but I would recommend making it public immediately for what’s coming next. Also–very important here–Facebook wants you to stick with your organization’s name for the page. It can be changed later, but it takes time and kicks off a cooling down period before you can do it again, unlike Twitter and Instagram, who will let you change the name on an hourly basis if you really wanted to.

A few final but no less important notes

You may want to get a domain sooner rather than later, even if you don’t have a site designed. The domain itself can get email or email forwarding set up on it, which looks more professional. I’ve encountered some B2B companies that require a business email like that and refuse to deal with anything ending in @gmail.com. Once you get into the website stage, you’ll want to focus on something mobile-friendly, as that helps with search results. Many sites are now seeing mobile users as the majority of their visitors, so a positive mobile design is key. Another aspect to consider is video, which engages the viewer and sticks in their memory better than most other media. With better technology and data plans, video is quickly becoming another important factor to branding and user experience. Video can now be done through Instagram posts, YouTube channels, and Facebook Live, so there are definitely options. “I’m planting an azalea this morning. Come watch how it’s done” might make a great Facebook Live video. Branded how-tos on YouTube work great as well, not to mention short lessons or testimonials. Putting a face to the name welcomes potential new customers, giving them a feeling of connection between your organization and them before they even come through the door or pick up the phone.

It may sound like a lot of work, but getting everything completely set up once the name’s selected can be condensed into an afternoon or so. That’s not to say the work is done. The key is not to stretch yourself too thin and to delegate where necessary. If you’re not a Facebook fan, there may be someone who is and is willing to provide regular content. The worst is to look for a company and find nothing. The second worst is to find them, but find they haven’t touched their accounts in six years. Start with a realistic goal of posting content once a week–every Tuesday morning by 9am, you’ll have something to share. It then becomes a routine and can be expanded upon. It won’t take long to see interest trickling in through likes, shares, and followers. 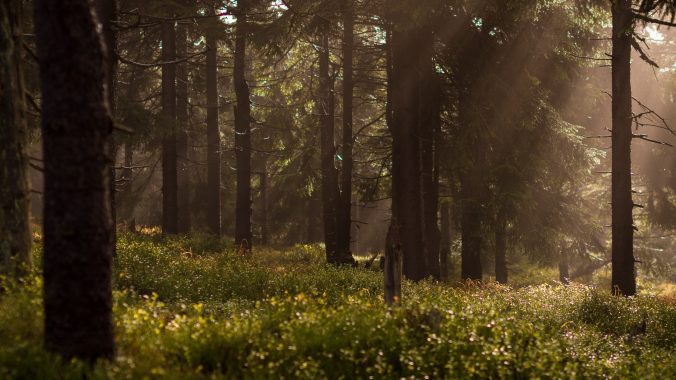 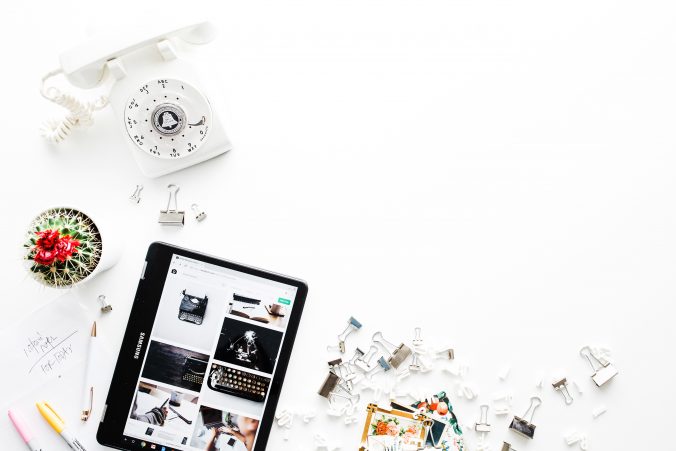