Leitbild is the tenth studio album from German futurepop band Blutengel. It was released as a single CD, two disc digipak with a bonus disc, and a collector’s edition box-set with the two disc album and a shaped MCD that features a rework of Anders Sein plus two songs off Leitbild in symphonic and acoustic versions. It also has two disc audiobook of Chris Pohl’s Lebe Deinen Traum.

“Leitbild” was preceded by the single, “Complete”, both with accompanying music videos directed by Peter Dommaschk.

Check out the video for “Control” below.

Albums, EPs, soundtracks, videos, and singles scheduled to be released and that you should keep an eye out for for the week of February 10, 2017. 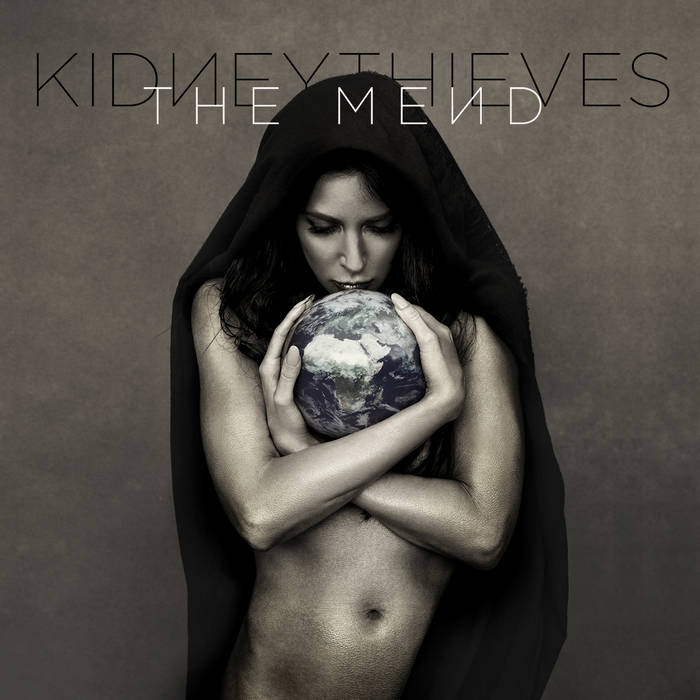 The details: In January of this year, nearly 1,600 fans helped fund everyone’s favorite industrial rock duo Kidneythieves’ Kickstarter campaign to bring “The Mend” to the public, resulting in over $75k. This is the second Read more…